To A. Philip Randolph and Bayard Rustin, APRl’s co-founders, the fight for workers’ rights and civil rights were inseparable. Randolph (1889-1979) was the greatest black labor leader in American history and the father of the modern American civil rights movement.

Rustin (1912-1987), a leading civil rights and labor activist and strategist, was the chief organizer of the historic 1963 March on Washington for Jobs and Freedom and Randolph’s greatest protege. Randolph and Rustin forged an alliance between the civil rights movement and the labor movement. They recognized that blacks and working people of all colors share the same goals: political and social freedom and economic justice. This Black-Labor Alliance helped the civil rights movement achieve one of its greatest victories – passage of the Voting Rights Act, which removed the last remaining legal harriers to broad black political participation.

​Inspired by this success, Randolph and Rustin founded A. Philip Randolph Institute in 1965 to continue the struggle for social, political and economic justice for all working Americans. APRI is an Organization of Black Trade Unionist to Fight for Racial Equality and Economic Justice. Today, APRI is led by President Clayola Brown, whose vision and energy has sparked a new beginning for our organization and for the movement as a whole.

A. Philip Randolph
About Bayard Rustin 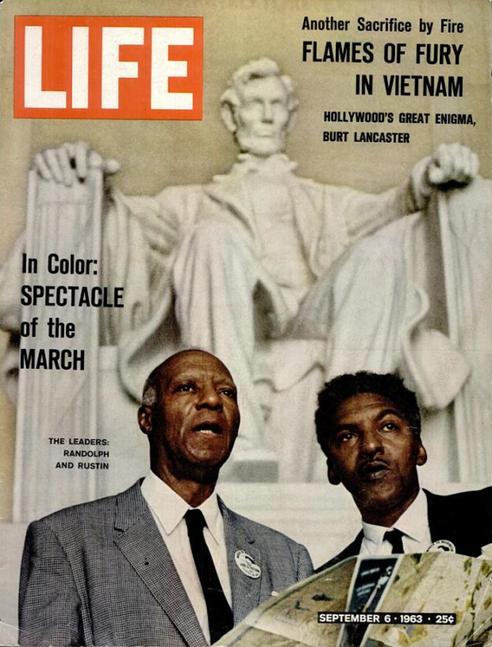 We're The Bridge Between Labor and Community

We advocates social, labor, and economic change at the state and federal level, using legal and legislative means. 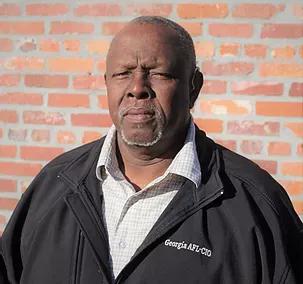 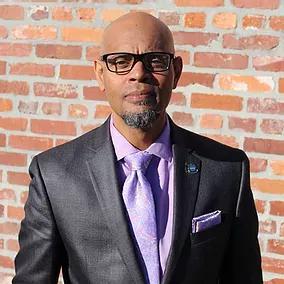